Dave Hardy Will Be The Entertainment For 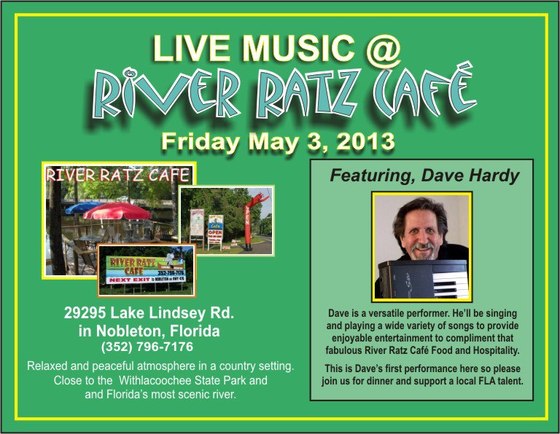 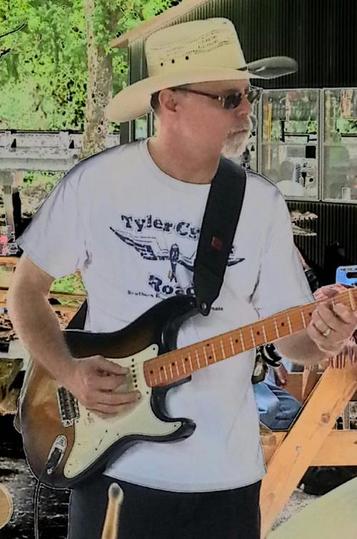 http://www.tylercreekroad.com/
Tyler Creek Road is a local country band that has emerged as an eclectic powerhouse of contemporary music. While retaining their country music roots, the band has now incorporated classic rock, southern rock, and blues into their overall sound. Tyler Creek Road now performs music as diverse as the Allman Brothers to B.B. King to George Strait.     With a lineup of powerful vocals from Elliot Ambrose, Heather Gillis, and the incendiary lead guitar playing from Ronnie Ray, Tyler Creek Road has become the premier live-performance band of West Central Florida.

The band lives by a musical philosophy which is stated on their CD, recently released in 2010. "All music flows out of the same river and, ultimately back again. It is the musician that takes it, shapes and forms it, and if he is successful, finally reaches a moment in the music that is worthy of the listener's ear."